How is the food and drink sector affected by the 2018 budget? - The Sterling Choice

How is the food and drink sector affected by the 2018 budget?

All sectors in the UK have had their difficulties recently. Political and economic uncertainty has created a precarious market. Despite this, on the whole, the food and drink sector is looking rather healthy.

The latest budget from the Chancellor of the Exchequer includes both good and bad news for the industry. Below we’ll look at some of the points relevant to the industry and discuss the potential impact they will have.

A plastic packaging tax consultation has been met with scepticism by the food and drinks sector. Ian Wright, chief executive of the Food and Drink Federation (FDF) said, “While we are committed to reducing packaging waste and working with the government, today’s new tax on plastic packaging will result in significantly increased costs for UK food and drink manufacturers, due to the input costs required to produce food-grade recycled packaging.”

One concern is that the cost of packaging will increase in the short to medium term. Recyclate availability is a limiting factor, as increasing collection is proving difficult. Brand owners and producers will be expected to absorb some of these costs. 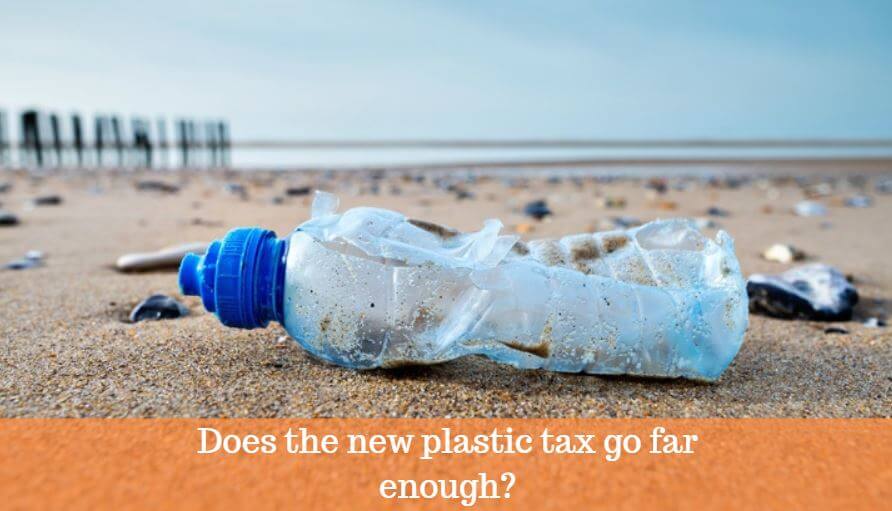 A different perspective was offered by Colin Elkins, the global industry director for process manufacturing at software provider IFS. Mr Elkins believes the new tax doesn’t go far enough and doesn’t deter them from the use of plastic packaging strongly enough.

A break for smaller traders

One of the better announcements was the rate relief for businesses with a rateable value under £51,000. This will cut rate bills by a third for approximately 5.7 million small businesses, including many in the food and drink sector.

The relief is designed to help revitalise high streets and city centres. It’s believed that as well as helping individuals and small businesses, this will also help local communities to thrive and grow.

Minette Batters, president of NFU said, “Healthy businesses are vital to healthy communities, and both business and community groups have a wealth of expertise which can be combined to help regenerate places across the UK. By working together to understand what their area needs and using their collective knowledge to develop long-term, sustainable partnerships, employers, public sector organisations and voluntary and community organisations can create communities which are able to thrive.”

“As we move ever closer to leaving the EU, farmers and growers are still seeking assurances and clarity about the environment they will be operating in. In these times of uncertainty, policies that support sustainable farm businesses are crucial. The announcement that the Government will introduce a new Structures and Buildings Allowance for non-residential structures has gone some way to meet our call for tax relief on investment in farm infrastructure and will help farmers invest in modern, efficient buildings.” 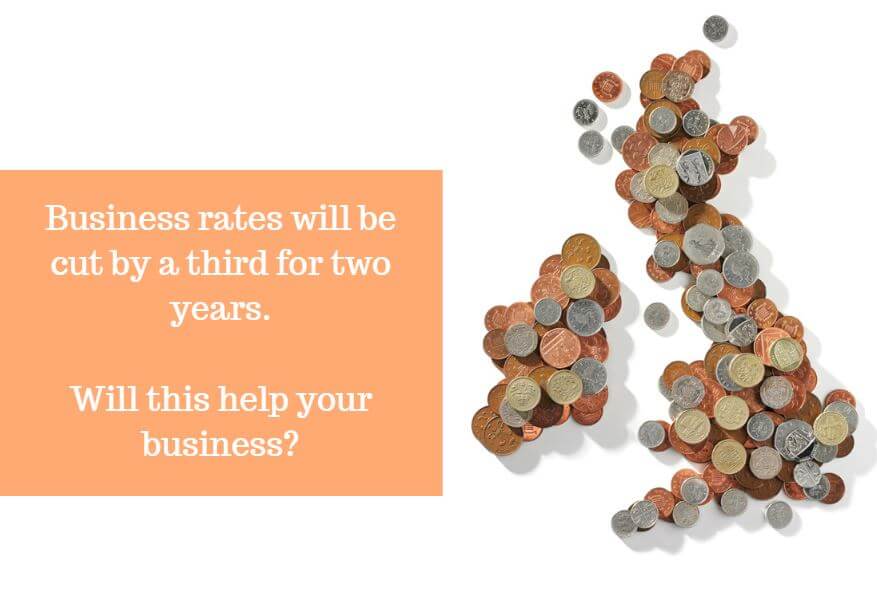 A surprising increase to the National Living Wage

The announcement that the National Living Wage was going to increase by 4.9% came as a shock to most people in the sector. The increase was substantially higher than expected and could hit some of the raw ingredient producers.

The UK’s food and drink sector generates £113 billion, a substantial contribution to the economy and the UK’s largest manufacturing sector. The increase is set to benefit 180,000 workers. The rate was set high to combat the current rate of inflation and address increases in transport costs, private rent and council tax. The general cost of living has also increased since the Brexit referendum, which devalued the British pound, increasing the cost of importing goods into the UK.

According to government figures, more than 10 million workers received a pay rise of 1% or less last year. James Watt, founder of the craft beer company Brewdog said, “Far too many companies in the hospitality industry view their employees as transient and disposable and this is why wages are often low, turnover is high and dissatisfaction is the norm.”

There aren’t many businesses that will be affected by all of these changes. They are designed to sting or benefit different parts of the industry according to specific issues. Many within the industry were expecting little or no change until the uncertainty of Brexit had passed. If any changes were to be made, most expected them to be in favour of the logistics sector, to support the supply chain, such as the freezes to fuel duty and heavy goods vehicle excise duty.

The biggest beneficiaries within the food and drink sector are undoubtedly the smaller companies. Along with the rate reduction mentioned above, additional support for investment, exports, and construction were also announced. 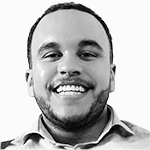