Is the UK’s food industry ageist? - The Sterling Choice

Is the UK’s food industry ageist?

It’s impossible to talk about ageism in the UK’s food industry without discussing ageism in the UK as a whole. The problem appears to be so pervasive that addressing it in a single sector would be virtually impossible. All recent studies support the fact that the UK has a problem with age discrimination.

How big is the problem?

Two out of five older people say they have experienced discriminatory treatment due to their age, which is a protected characteristic under the Human Rights Act. A surprisingly high percentage of cases that appear before the Equality and Human Rights Commission (EHRC) involve age. If we were seeing the same level in relation to racism or homophobia it would be a national scandal.

Ageism has a broader scope than most realise

Naturally, when talking about ageism it’s easy to slip into the trap of thinking it only affects older people. However, there are plenty of instances where the reverse is true. Whether it’s because of negative stereotypes, entrenched thinking, or just plain old stubbornness, some professions and roles are very hard for young people to get opportunities in.

This is also true in the food sector, but ensuring a balance of various age ranges in all roles is crucial. Younger people, especially in senior positions, bring fresh ideas and new energy to departments and teams that have become set in their ways or stuck in a rut.

For the UK food sector to continue thriving for years to come it must remain at the forefront of innovation. This will require combining the calmer heads and wisdom of experienced professionals with the new ideas and innovation of younger professionals. 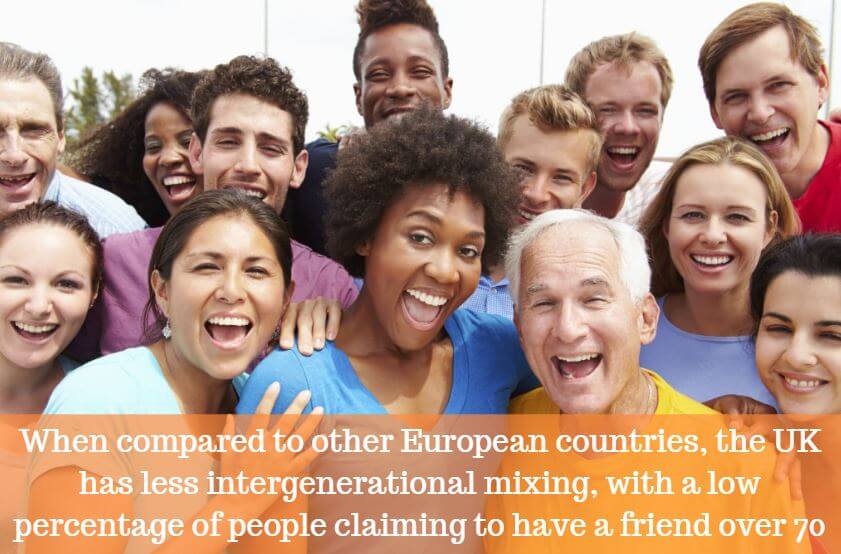 Part of the problem the food sector faces in combating ageism is the general perception of age in the UK. According to a report by the Royal Society for Public Health, ageism exists across generations. When compared to other European countries, the UK has less intergenerational mixing, with a low percentage of people claiming to have a friend over 70. The UK’s younger generations also believe that on average old age begins at 59, and a large percentage of millennials seem to think dementia is inevitable.

We regularly see ageist-marketing materials, such as the PaddyPower advert that placed odds on the likelihood of two old women crossing the road being run over because of how slow they are. Imagine the same advert featuring two disabled people. Yet many will have found the advert amusing and thought nothing of it, but the fact the marketers came up with the advert shows just how entrenched and accepted ageism is in the UK.

Considering the above, it’s perhaps less surprising to discover that 36% of over 55s feel they have been disadvantaged at work because of their age. While the UK seems to have a cultural attitude of respecting our elders, the sentiment feels rather shallow when it appears not to extend to basic workplace respect and human rights. As well as a culturally present casual ageism, there is an institutional ageism that permeates every sector.

We have several cultural stereotypes related to age that simply aren’t true. According to recent findings, we tend to think older people are very moral but largely incompetent and are more likely to view them with pity than any other emotion. As well as being extremely patronising, the average attitude is also just plain ignorant.

Why we need to change our perception

There are several factors that clearly indicate ageism will become a bigger issue moving forward. We live in an ageing population, and with life expectancy improving and the pension age being pushed back, a far higher percentage of future workforces are going to be made up of older people. Currently, nearly a third of people between the age of 50 and state pensionable age don’t have paid employment. If you replace age with any other prejudice, such as race, sexuality, gender etc. these figures would not be acceptable. 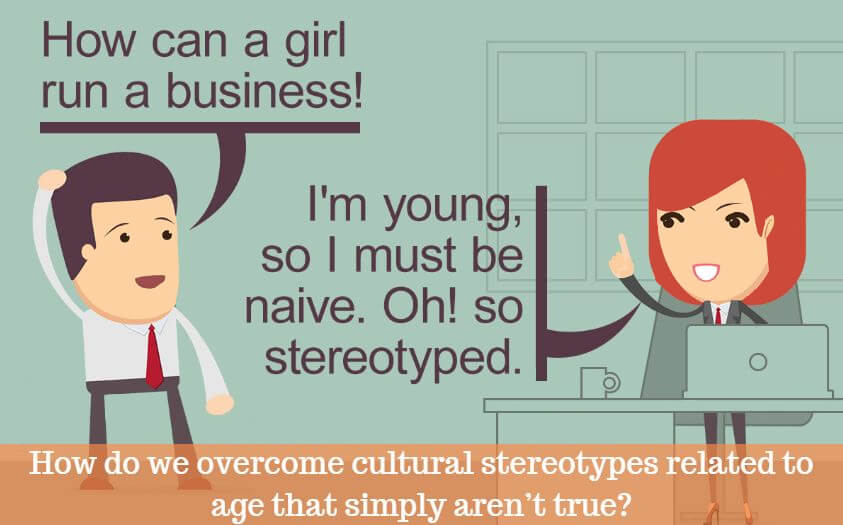 How the UK’s food sector can help lead the way

While society as a whole needs to change its beliefs on age, these changes often start to gain momentum as a number of initiatives in different sectors start to take hold and have a cumulative effect. The UK’s food sector is made up of such a diverse range of positions, from manufacturing to engineering, kitchen staff to scientists, and there is a whole pool of talent and experience that is being left untapped.

Research performed by Kent University has shown that the perception of older people is changed in a positive way by more contact with them. Therefore, one of the best antidotes to this type of ageism is to increase the number of older people in the workplace. However, employers can also act as a barrier to this.

There needs to be a conscious effort by companies in the UK’s food sector to employ more experienced and older people in roles where they are underrepresented. However, this cannot be at the expense of younger people. There must be opportunities at all levels for younger people to break into new roles and ensure the industry’s economic security for decades to come.

This conscious effort will need an industry catalyst, whether simply a common goal or an association driven initiative.

It’s fair to say that after a decade of recruitment that’s all I know, however I do know it well. Five of those years were spent in Hong Kong where I learnt a lot about myself whilst ...