Is there a worrying weakness in food labelling rules? - The Sterling Choice

Is there a worrying weakness in food labelling rules?

Food labelling has found itself in the news recently for all the wrong reasons. Recent tragic events have generated a new conversation about how lax food labelling regulation is, specifically in relation to food allergens. UK law doesn’t currently require allergen labelling on products classed as either not pre-packed, or that are packed on the premises where they will be sold.

Retailers are permitted to prompt consumers to ask about allergens by attaching a label to the food, or by placing a notice where the customer will choose the food.

When tragedies can happen with a company complying with all the required regulations, we must take a serious look at whether the regulations are sufficient to protect the general public. 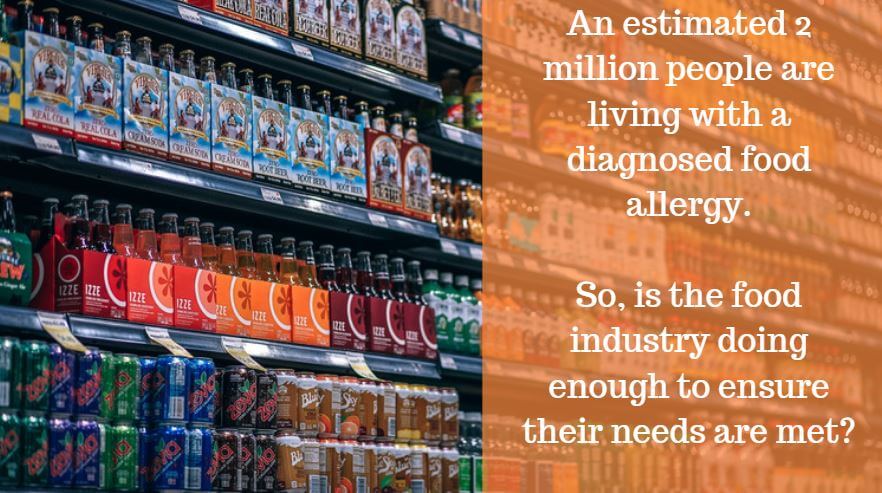 The regulation about food production on the premises is designed to benefit small businesses, but the Pret a Manger stores use the regulation to get around the need for allergen labelling. In 2015, there were six reported cases of allergic reactions to the sesame seeds baked into some of their baguettes.

On 17 July 2016 teenager, Natasha Ednan-Laperouse died from anaphylaxis caused by eating sesame. She had purchased an artichoke and olive tapenade baguette from a Pret a Manger airport store. She collapsed during the flight from Heathrow to Nice. Her father administered two EpiPen injections but was unable to save her. The ingredients were not listed on the packaging.

Another case of anaphylaxis was suffered by an 11-year-old boy who ordered a dessert listed as egg free. The family was eating at a Green King pub in Bedfordshire when the incident happened. They had informed the pub of the allergy and were given Green King’s allergy booklet. The dessert that caused the severe reaction was listed as egg free.

Luckily for the boy, an ambulance was close by and help arrived quickly. He was taken to Luton and Dunstable Hospital where he remained until later that evening.

It was later discovered that Green King had changed some of their suppliers six months earlier and hadn’t updated the allergen information. This means all Green King customers were receiving out of date information for six months, a potentially fatal failure on the company’s part. Green King has since pleaded guilty and been ordered to pay a fine and legal costs for the incident.

When food is prepared off-site, such as with most supermarkets, they are required to label their products with the 14 allergens they must make consumers aware of. The companies that produce these sandwiches often have accredited allergen management systems that meet strict requirements. These are the standards designed for big corporations. The fact Pret a Manger, who sell 218 million items a year, take advantage of regulation designed for small sandwich shops is a failing of the regulation that quickly needs addressing.

Michael Gove came out in support of Natasha’s parents and has ordered civil servants to perform an inquiry into changing the regulations around food labelling. The chair of the Environment, Food and Rural Affairs Committee, Neil Parish MP, said, ‘The lack of labelling in this case has led to the tragic and avoidable death of a teenage girl. It is essential that consumers be fully informed about the food that they are consuming.’ The IFST (Institute of Food Science & Technology) has called for a full and comprehensive review of allergen labelling legislation.

It has been argued in the past that the onus should ultimately fall on the purchaser to identify what is safe for them to consume, but it seems completely reasonable that the industry should take all practical and reasonable steps to provide accurate and critical information for people with allergies.

The single most effective way to warn consumers of the presence of allergens in food is by putting the information on the product. Changing labelling regulations will save untold suffering and help to avoid further tragic incidents. 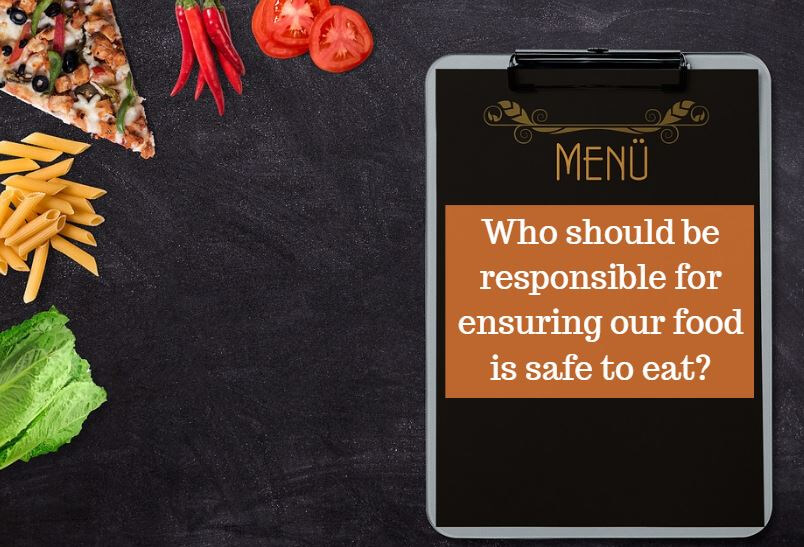 While most of us are aware of some allergens, we are probably unaware of the rules and legislation. The 14 allergens that must currently be declared on pre-packed food are:

Do you have any allergies to the above foods? Has it ever caused you an issue when purchasing food or drink? We’d love to hear from you! Tweet us @sterlingchoice 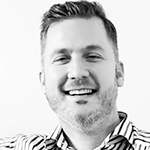