Why the sugar tax won’t work - The Sterling Choice

Why the sugar tax won’t work

Many countries tax unhealthy lifestyle choices. The extra revenue raised is used to offset the additional costs and strain placed on healthcare infrastructure. With strong links between sugar and obesity, it was almost inevitable the government would take action, but will a tax on sugar have the impact it’s meant to?

There is no direct correlation between the sale of sugary drinks and obesity. The fact too much sugar is bad for our health is pretty obvious, but taxing a single product is too narrow in focus to have a meaningful impact. Some smaller brands had already reformulated their drinks in preparation for the tax, but feedback on the new tastes hasn’t been positive. They will have to adapt quickly to avoid losing customers to brands that will remain the same, such as Coca-Cola. Ribena, Lucozade, and Irn-Bru are all UK brands that have tried to avoid the new tax as much as possible.

Some brands just replace the sugar content with sweeteners, which have also been linked heavily with obesity. Other drinkers of sugary drinks should not be penalised, such as gym goers who opt for Lucozade Sport and end up being taxed despite trying to make healthy choices.

How bad is childhood obesity in the UK? 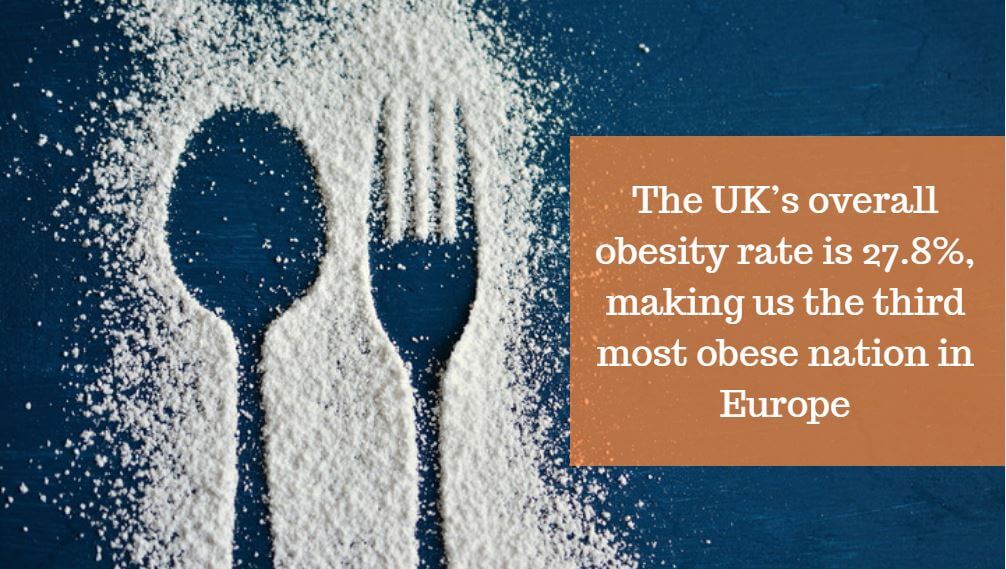 A third of children aged 2 to 15 are overweight or obese, and according to government research, children are becoming obese at an earlier age and staying obese for longer. The UK’s overall obesity rate is 27.8%, making us the third most obese nation in Europe, with only Malta and Turkey having higher rates.

Celebrity chef, Jamie Oliver, is one of the better-known campaigners trying to help tackle childhood obesity. He has been promoting radical changes to the school meals system, trying to get the junk food deleted from the menu in favour of healthier meals that the kids enjoy eating, and are cost efficient for the local authorities.

It’s even less significant for adults, with sugary drinks making up only 2.5% of our calorie intake. Even if completely erased, such a small percentage is unlikely to have any major impact on the UK’s obesity rates or general health.

The Irish Beverage Council is against a levy on sugary drinks. They recently created a paper that included the following opinion, ‘International evidence shows that additional taxation on sugar-sweetened drinks does not achieve the public health objectives of reducing the incidence of obesity, overweight and related illnesses.’ 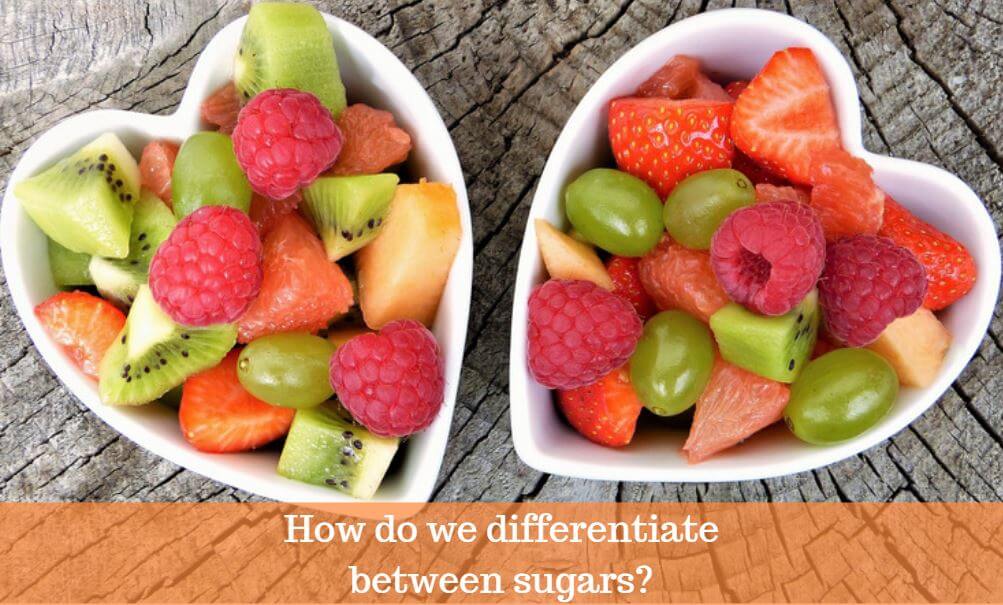 Food is far too complex to divide into easily definable categories. Sugars occur naturally in many healthy foods, such as fruit, which we should be encouraged to eat as part of a balanced diet. If a sugar tax was applied indiscriminately, it could potentially inflate the prices of lots of foods.

All of this means an indiscriminate tax on sugar will not only be unfair but will also be easily avoided by companies that switch to artificial sweeteners instead, and potentially reduce the impact of the tax to virtually zero.

For the tax to be successful it must reduce the amount of the type of product we are consuming, but all research suggests a price increase on the most popular brands doesn’t reduce the sales of sugary drinks, people either just pay the extra or opt for a cheaper unhealthy option.

Will the sugar tax affect the market?

With most companies easily able to avoid any significant penalties, a big drop in sales or reduction in obesity levels is both unlikely. This means the market should remain stable and companies, employees, and people reliant on the sectors continued success, should remain largely unaffected.

We fully expect all of the companies in this sector to continue recruiting, operating, and expanding as normal.

Introducing a tax on sugary drinks is unlikely to have an impact on obesity rates in the UK. The steps producers will take to avoid the tax will be equally as harmful to consumers. Although, most sugary drinks taxes have been implemented fairly recently, so it will be many years before we have a clear view of the bigger picture.

A general sugar tax poses even more problems, with some foods and products that are high in sugar being in common use amongst people who aren’t obese and live a healthy lifestyle. In our opinion, it will largely be a futile effort, and it’s likely the extra revenue raised won’t be as high as George Osborne initially predicted.